Threads of Change Berks was created in 2017 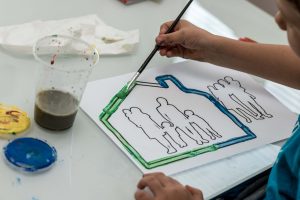 by two foster moms with one idea.

Angelic Horne Co-Founder and Executive Director of Threads of Change and her husband Cory started fostering in 2015. Their intent was fostering teens having teenalready at home. When they got the first call for two toddler girls they couldn’t bear to say no. Having nothing for toddlers and having to go pick up the girls right away, Angi reached out to her sister Laura. Laura had clothes and toys at the house before the girls even got there. Much to Angi and Cory’s surprise there would be a newborn sister soon placed with the girls. Again being unprepared for a baby but wanting to keep the sisters together Angi reached out to her friend Trish. Trish and her husband having already adopted from foster care, asked around to friends and soon all the needed items arrived at the house.

This gave Angi an idea. How many other foster families are out that just can’t say no to one more sibling or to the child that is outside the age/gender they were open to? How can we support each other? Angi started to meet some other foster mom’s and soon an idea of two Foster mom’s became Threads of Change.

An idea is formed

Most children arrive to foster care with little more then the clothes on their back.  These kids are traumatized and scared – the last thing they need is to be taken to the store to get socks, underwear, clothes, school supplies, toys … if those items were all available in one place foster parents can spend the early days focusing on bonding with and caring for their new children.

This process was started in 2017 when they really started to make this happen. They received a tremendous amount of support from volunteers and donors. At one point they received three storage units donated to Threads of Change Berks to hold all of the items for the foster children they help Threads of Change operating as a store.

For a year that was where Threads served foster families from. It may not have been the most glamorous location, but it filled their needs. In its first year of operation Threads served over 200 children from these storage lockers.

By Fall 2018 we were out growing the shipping lockers and were able to move into a real store!  We now have a permanent location where we offer foster parents a chance to ‘shop’ (free of cost) for clothing, toys, books, furniture and other items their child needs.  In 2018 we developed numerous special programs including the Birthday Closet, Light The Night, No More Trash Bags, and Richie’s Toy Store. You can read about the impact our programs are having here 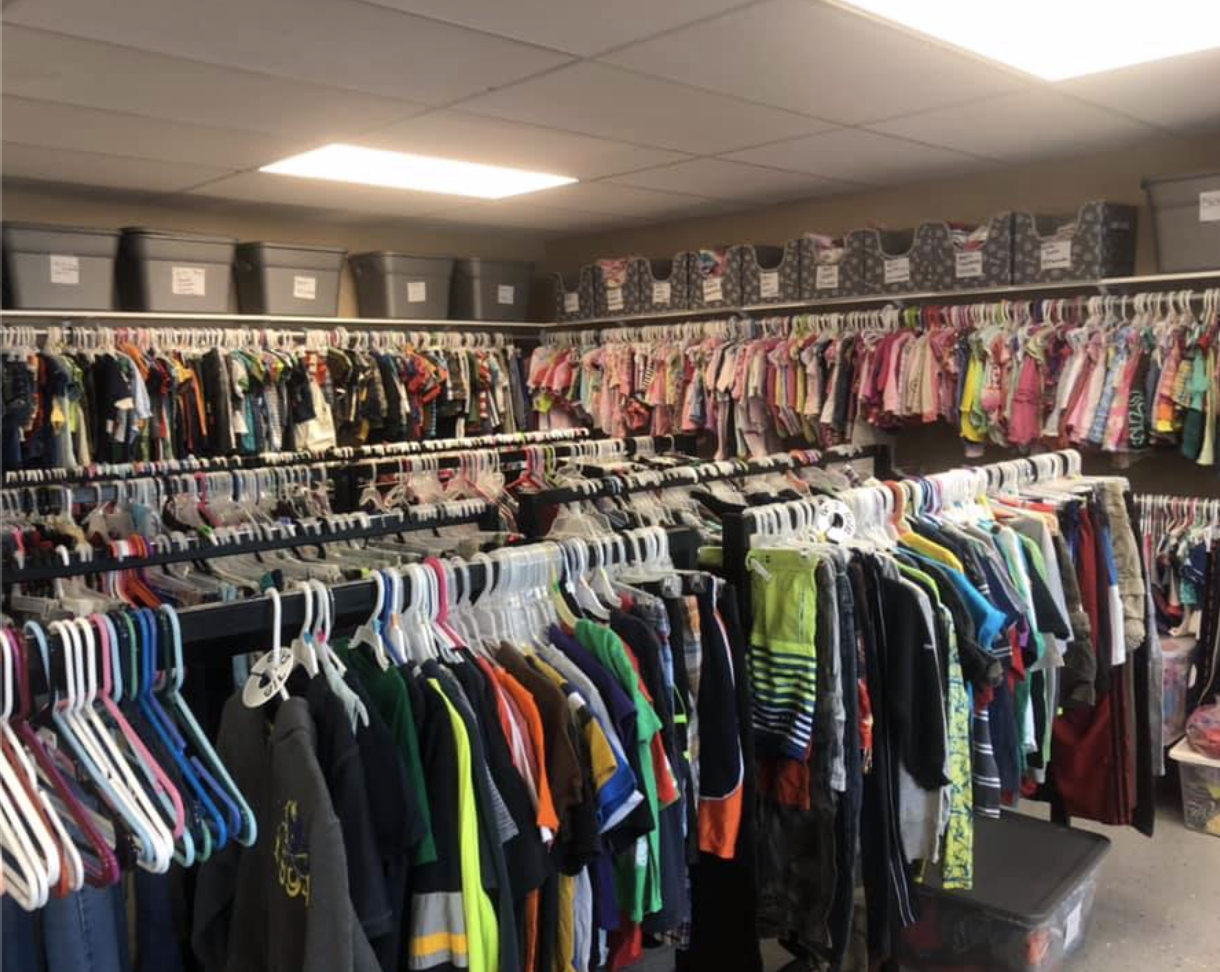 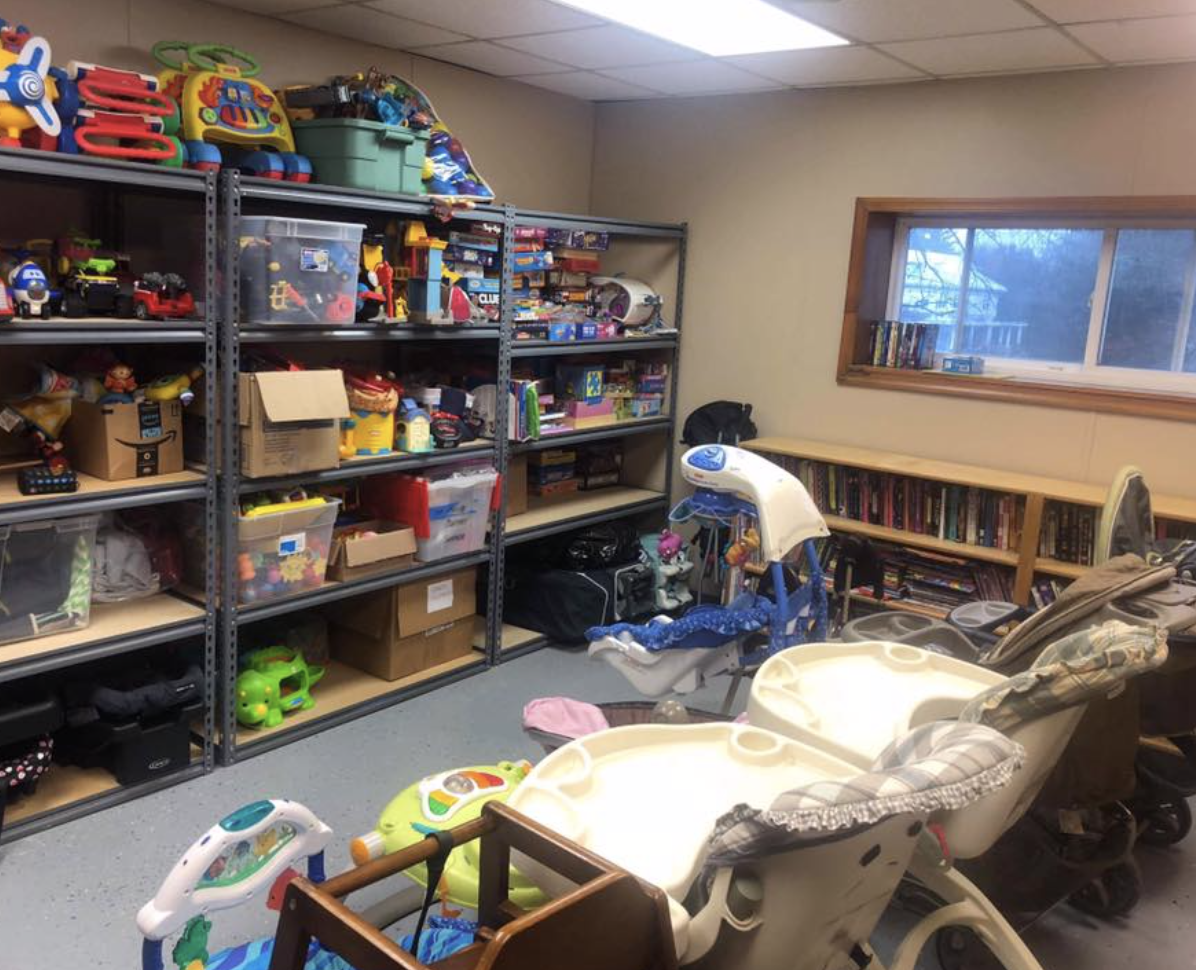 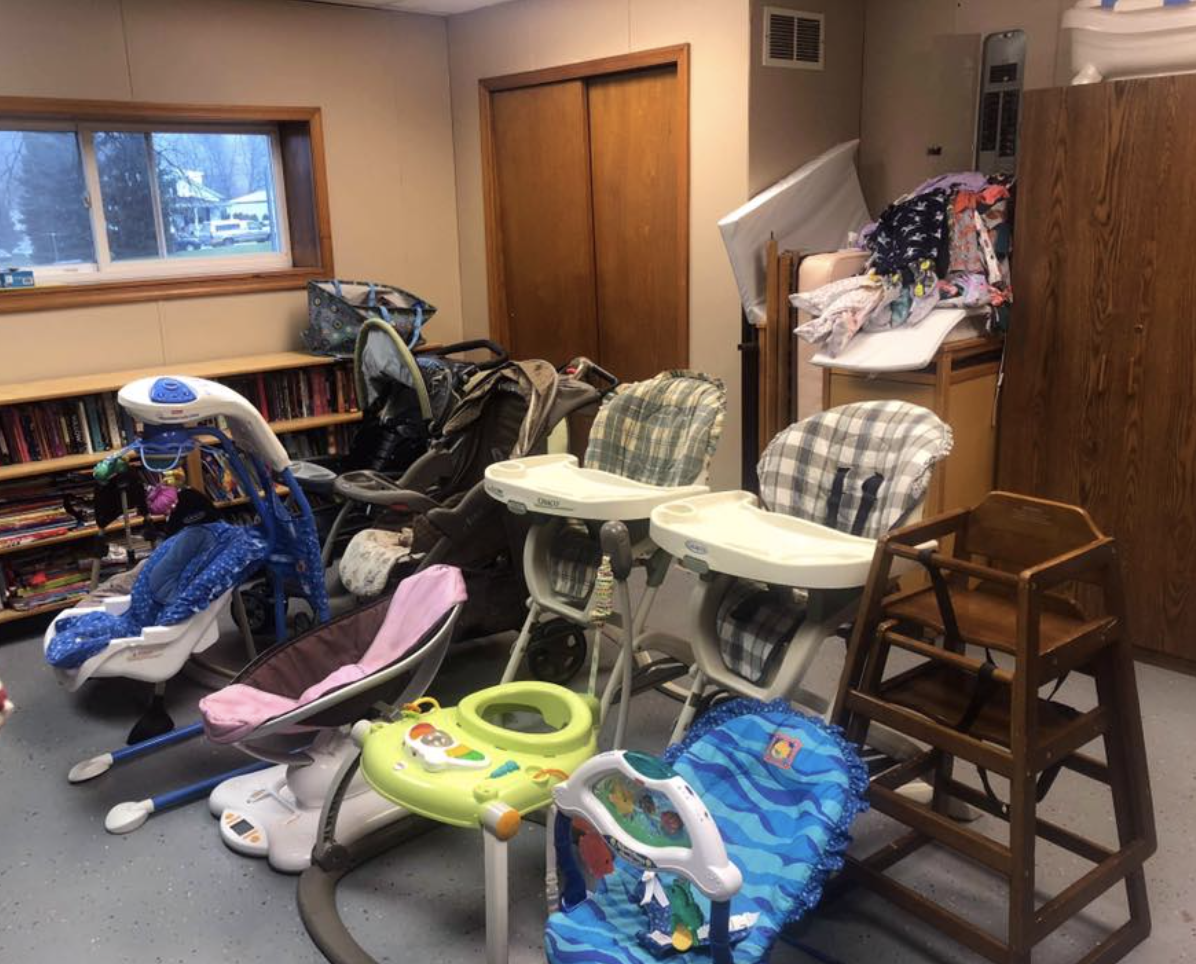 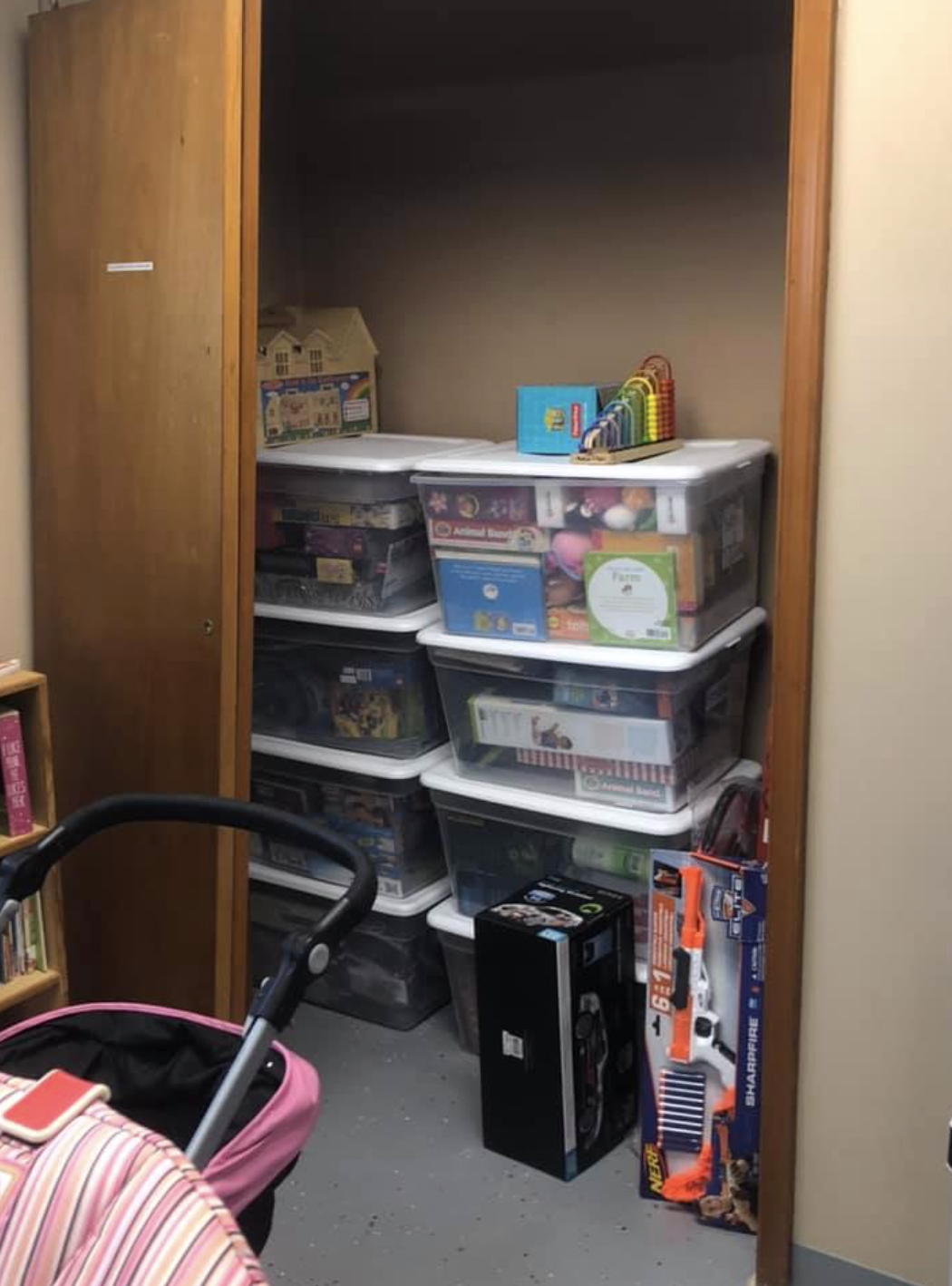